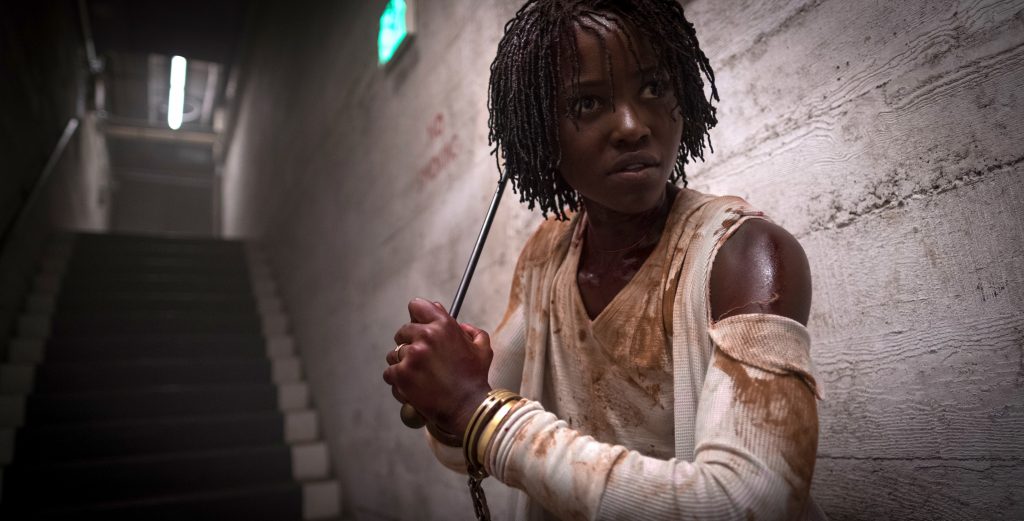 2019 is absolutely jam-packed with blockbuster movies. Here is a look at some of the biggest movies set to debut over the next few months, sorted by US release date.

The 21st film in the Marvel Cinematic Universe kicks off the year with its first female entry. Set in the mid-1990s, Carol Danvers (Larson) is an Air Force pilot, and when mysterious events transpire, she becomes a Kree warrior set to fight the Skrulls. The biggest question MCU fans will have going into the film is where exactly has Captain Marvel been through the entire MCU timeline, last mentioned in the post-credit scene for Avengers: Infinity War. Early critic reviews have been positive, and the projected opening weekend box office report is roughly $155 million which would rank in the top five among MCU films.

The second entry in Peele’s horror filmography looks as promising as the first, Get Out—one of my top 10 films of 2017. Husband (Duke), wife (Nyong’o), and kids go for a beach vacation and start getting haunted by doppelgängers. Alright, I’m in. I have considered myself a Jordan Peele fan for years, (get Key more roles!) and am down to die for any movie he makes until he fails me. Get Out earned $255 million worldwide, on a $4.5 million budget (!). Expect Us to earn slightly more globally due to more extensive marketing and Peele now being a household name.

We all know about this one. The projected opening weekend gross for Endgame is around $300 million, which would break the $252 million set by Infinity War.  Endgame will likely beat Infinity War overall, putting it in the top five all-time worldwide box office. This will likely be the last chapter with the original cast as they attempt to defeat Thanos and pass the torch to the next generation in Marvel’s next phase.

Detective Pikachu follows a retired Pokemon trainer Tim Goodman (Smith) who meets Pikachu (voiced by Reynolds) and is the only one who can understand him. This film’s box office has the largest high-low of all the movies on this list, and premiering two weeks after Avengers could cause it to totally flop. Yet, audiences seem pretty hyped up for this quirky Pokemon movie. IGN wrote a piece listing every Pokemon in the film for those interested. Ryan Reynolds also helps making this one worth checking out (but not enough to watch the nonsensical PG-13 cut of Deadpool 2).

Awful title. But title aside, is John Wick going to lead one of the best trilogies of all time? Keanu Reeves seeking vengeance for his murdered dog is the relatable hero’s story we need in these divisive times. The official synopsis states “Super-Assassin John Wick is on the run after killing a member of the international assassin’s guild, and with a $14 million price tag on his head – he is the target of hit men and women everywhere.” I’ve already bought tickets for every reader of this article. In the trailer below, John Wick fights assassins with swords, in New York City, on a horse. We’ll be at the theaters on May 17.

1994’s The Lion King is all time classic for me, so the fact it is being remade with seemingly no benefit other than money is annoying. Perhaps we need to have a larger discussion on how 2D animation is now underrated. Sowick on Youtube made a video showing the original trailer vs the 2019 version; notice how much more vibrant the cartoon is? Expect this film to easily cross $1 billion worldwide, and to be the 2nd highest grossing film of the year, behind Avengers: Endgame. This one is sure to be a crowd-pleaser nonetheless.

James Kelly is a TV, sports fan, and movie fan. He hopes writing about films gives a purpose to the crazy amount of watching he does each year.