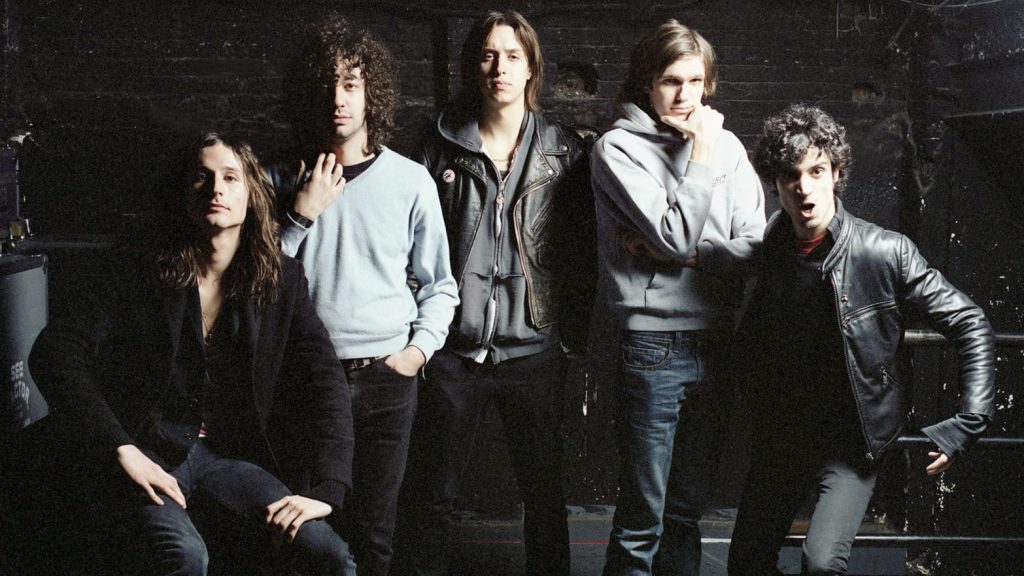 We must have jinxed ourselves last week because we’re not sure if it’s spring, summer or fall with the way the weather has been over the last few days. But we are sure that this week’s best new songs are dope enough to please your ears. This week Qrewcial is featuring new tracks from The Strokes, Jamila Woods, Avery Wilson, V.V. Lightbody, Kaiit, Charly Bliss, Rapsody and Ed Sheeran.

1) The Strokes – “The Adults Are Talking”

We haven’t had a song since their 2016 Future Present Past EP but during a Los Angeles benefit show, the New York City band debuted a new song, giving hope to a new full-length album on the horizon. Their last was 2013’s Comedown Machine, so we’re long over due.

Listen Now: “The Adults Are Talking”

The season 3 Voice alumni deliver a song that pays tribute to that classic R&B sound that causes body rolls. Listening to the Connecticut-based singer is like going to church and his newest single is off his upcoming EP 834, dropping soon.

This Australian singer is one you need on your radar. She’s shown love by veteran R&B heavyweights like Jill Scott and Erykah Badu, mixing hip hop and jazz into a sound that is closer to neo-soul. The Alt. Music Group artist recently debut this new song so fingers crossed it’s leading to a new project this summer.

In 2017 Charly Bliss gave us their critically acclaimed debut album Guppy and we were grateful. Now the indie-pop group has given us their second album, Young Enough. They’ve already released a few tracks from the album but “Hurt Me” with its guitar and synth endears itself to your heart.

The Chicago singer won hearts and minds with 2017’s HEAVN, a mix of poetry, soul, activism and political commentary. Woods returns with her sophomore effort, Legacy! Legacy! and picks up where HEAVN ends. Each song is even titled with the name of a cultural icon of the arts but “BALDWIN” stands out lyrically and production wise.

Keeping in with his love of Caribbean- infused beats, Sheeran gives us a light-hearted pop number and for good measure put Justin Bieber on it to ensure gluttonous consumption. It’s safe to say a new album is heading our way even though he hasn’t given a formal release date yet.

The Chicago-singer is ethereal and enchanting in her newest single. The song is a bluesy mix of folk and rock that she defines as “nap rock.” You’ll understand once you listen to its soft elements but the arrangement sucks you in with its throwback vibe.