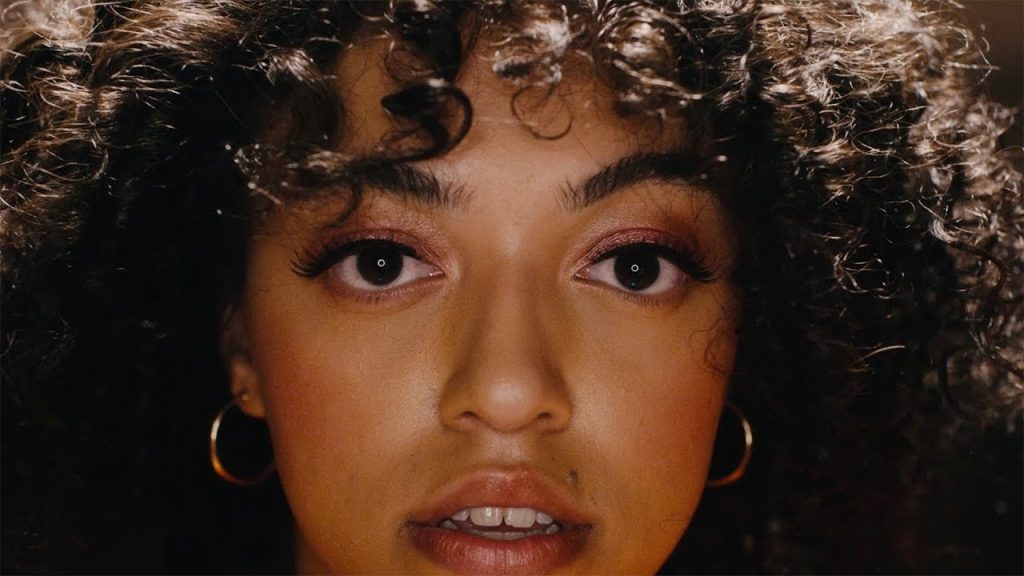 It’s officially May and the weather is warming up nicely so it’s about that time to start curating your summer playlist with new songs. Today we’re dropping a mix of folk, indie-rock, and R&B to finish out your week properly, with artists like Rhiannon Giddens, Tool, Rhye, Judah and the Lion, Mahalia, Sam Cohen, The Weeknd, SZA, Travis Scott, and Pottery.

1) Rhiannon Giddens & Francesco Turrisi – “there is no Other”

North Carolina’s Rhiannon Giddens has made a name for herself with her band Carolina Chocolate Drops and her Folk supergroup Our Native Daughters. Now she’s partnered up with Dublin-based Italian multi-instrumentalist Francesco Turrisi for a collab album that is epic and exploratory. The self-titled single could easily be in a scene of Game of Thrones and its fevered banjo playing is emotional and thrilling.

Listen Now: “there is no Other”

With little warning, Canadian band Rhye announced that the piano project Spirit will drop on May 10th. “Needed” is R&B with undertones of electronica, and both simple and sensual. Mike Milosh’s vocals and the song’s delicate presence is a whole mood for the summer.

After a decade without something fresh out the box, Tool premiered not one but two new songs off their rumored upcoming album during their tour kick-off date. The new album is supposed to be released this summer.

UK singer and songwriter Mahalia is a hip hop and R&B mashup of an artist who is uniquely refreshing during a time when R&B has struggled to find proper footing with the new generation of music fans. The track gives us a bit of drum and bass sonically, which Mahalia sings over masterfully. The track is off her recent EP, Seasons.

The alt-rock band released a full album Pep Talks and this track quickly stood out. We’ve previously touched on musicians and mental health so this album gives us feels. This specific song explores the dynamics of family and feeling alone, and is incredibly touching and gut-wrenching in a way only music can make you feel.

Listen Now: “Family/Best is Yet to Come”

6) The Weeknd, SZA and Travis Scott – “Power is Power”

Part of the Games of Thrones compilation album, the song is solid and stays true to the theme of the show. Plus it’s always nice to hear The Weeknd since we haven’t heard from him in a while.

Best known as leading the helm for the band Yellowbirds, Cohen is dropping his latest effort, The Future’s Still Ringing In My Ears this summer. The album is a collab with producer Danger Mouse, and Cohen himself produced Kevin Morby’s newest release Oh My God.

This Montreal-based band is still fledgling but they are definitely worth the streams. Their debut EP No. 1 is due out on May 10th and if this song is any clue, it’ll be full of comedic rock and extremely danceable. The visuals that accompany the single are fun and inventive, and we’re ready to see what the band will continue to deliver.