Shut up about affirmative action already 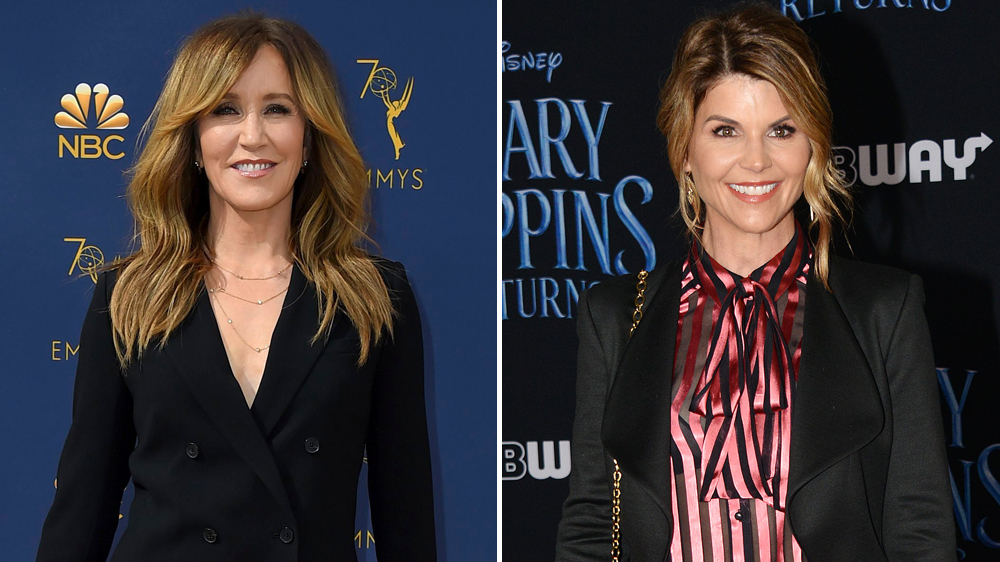 In 2012 Abigail Fisher filed suit against the University of Texas after being denied entry in 2008. At the time, 81% of the freshmen class was accepted under UT’s 10% rule in which Texas students who graduated in the top 10% of their class were guaranteed acceptance. Fisher, a white woman, alleged that the University discriminated against her due to her race and cited the University’s affirmative action admissions policy as reason she was rejected. Her case echoed the anecdote of many white students in similar predicaments that feel as though the spots they deserved at the schools they applied to were given to less deserving minority students.

Fisher’s (and Justice Scalia’s) racist implications got her trolled on Twitter and evidence that showed more minority students with higher scores and GPAs than hers were denied than minority students with lesser scores were accepted, amongst other things, disproved her accusations. In 2016 the Supreme Court finally ruled against Fisher. The year before, Michael Center, UT’s men’s tennis coach, allegedly took nearly $100,000 to recruit a student with a falsified athletic record for the sake of an otherwise unlikely admissions thus doing the exact thing Fisher and others accused minority students of doing.

Center was charged earlier this week with one count of mail fraud and one count of conspiracy to commit mail fraud in connection to a nationwide admissions scam orchestrated by Edge College & Career Network CEO, William Singer. Singer facilitated the admission of students to various colleges and universities by falsifying records, bribing coaches to recruit student, and paying officials or professional test-takers to doctor entrance exam scores. The most notable of Williams’ clients, which includes CEOs, socialites, and executives are designer Mossimo Giannulli and actresses Lori Loughlin and Felicity Huffman

Irony notwithstanding, Fisher’s suit and Singer’s scheme may only seem like tangential occurrences. However, while wealth and social status aren’t protected under affirmative action policies, America’s history of legal discrimination has resulted in its poor being disproportionately made up of people of color. Before the fair housing act, the FHA had been discriminating against black Americans and those that lived near them for 34 years so by the time the Civil Rights Act was signed, white America was safe in its suburbs while minorities were being pushed into low income neighborhoods with poor resources for education, which in turn made it even harder for economic advancement. Arguments could be made that affirmative action directly combats wealth inequality and the scheme Carter was involved in puts the need in context, even in 2019.

Even when you’re not combating the wealthy elite for a spot at the school of your dreams you might be competing against their parents. Some see affirmative action as a way to combat some schools’ legacy policies. According to a 2018 survey, 42% of private institutions and 6% of public institutions consider legacy status as a factor in admissions. Those number may not be impressive, but they’re made up of some of the most prestigious schools in the country. Admissions consulting provider College Transitions estimates three-quarters of the top 100 research institutions and liberal arts colleges in the United States factor legacy status into their admissions decisions, including the entire Ivy League and other top-tier schools like Georgetown, Duke, and Tufts. When these institutions were predominant white and male for hundreds of years in some cases, it’s hard to break tradition, which was kind of the point in the first place.

On the basis of sex

Major conversation about affirmative action often discounts the facts that race isn’t its only basis and it isn’t only implemented in schools for the purpose of admission. Since President Kennedy’s 1968 executive order mandating affirmative action on projects financed by federal funds, amendments have expanded protections to combat biases against religion, disability status, and gender. White women have benefited the most from these policies. Despite the fact the black women are the most educated group in the United States, white women hold the most managerial positions of women in any other ethnic group and are second only to white men in pay.

The biggest takeaway here is that the notion that less-deserving minority students are stealing spots from hard-working white students is misguided. In fact, some cases have shown that Asian-American students may be adversely affected by affirmative action in ways that need to be addressed. Furthermore, Singer’s scam only highlights other areas of the academic community that are open to corruption. The coaches involved in this scheme essentially stole spots on their teams from actual student athletes possibly in search of athletic scholarships. These kind of back room deals only facilitate recruiting scandals like the one involving two rival SEC schools paying recruits through boosters and highlights the small economy that is college education. At the end of the day affirmative action isn’t the problem—money is.