Digital minimalism: how and why you should try it, part two 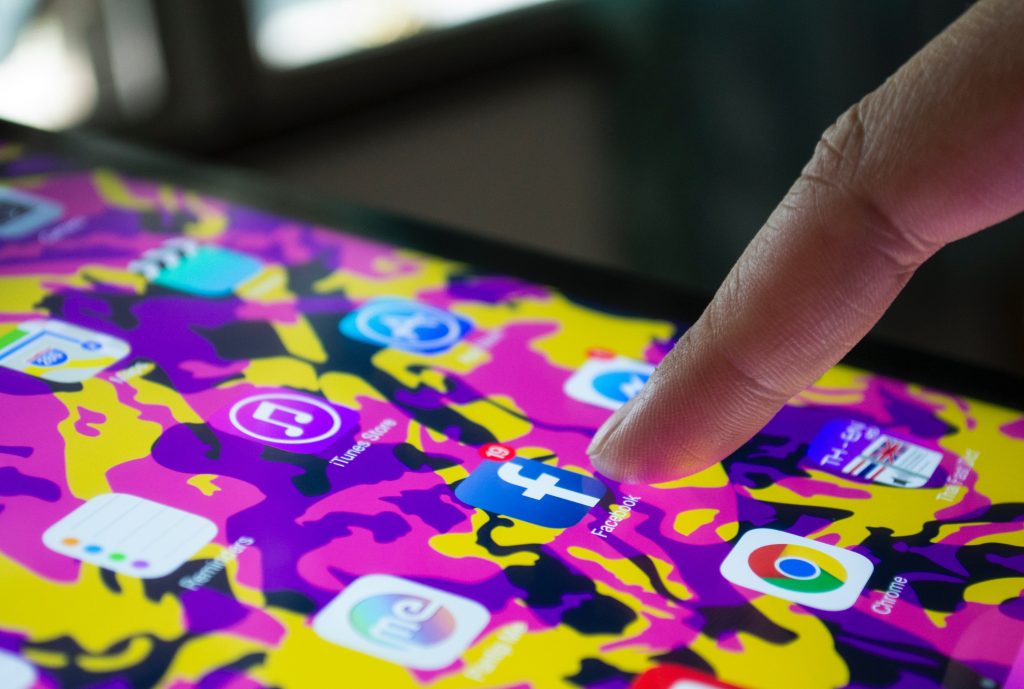 Welcome back to our look at how and why you should become a digital minimalist. If you haven’t checked out part one, that’d be a good place to start.  In this second and final part, we take a look at time spent browsing, how notifications force us to interact more, and the push for ethical technology.

What at first appears to be a mere convenience turns out to be anything but. Harris writes that technology companies take “an experience that was bounded and finite, and turn it into a bottomless flow”. By 2013, Facebook had infinite scrolling and built-in autoplay features. What saves the effort of a single click also consumes another 10 minutes of your time on YouTube or 60 minutes on Netflix. Again, is this a conscious choice? Those who are familiar with the Trolley Problem may be aware that inaction can be easier than action, even when the consequences are dire. The same applies here: technology companies engineer situations where users must take proactive steps to stop, rather than the other way around.

Technology companies will make the convenience argument, but it is well-known that increased time spent browsing equals increased profits. Anything that ‘helps’ you use their service for longer helps them profit from you. Again, Harris argues that technology companies could empower users by focusing on quality of time rather than quantity⏤or in other words, “time well spent”.

Immediate interruption is “good for business” for technology companies and it is “in their interest to heighten the feeling of urgency and social reciprocity.” Over the years, messaging apps have evolved to send more notifications and alert us to when our message has been “sent” or “read”, increasing the tension for users to interact⏤or more bluntly, to spend time using their service.

As someone in the know, Harris is understandably perturbed, stating that intentionally interrupting users to increase service use and interaction “ruins global attention spans and causes billions of interruptions every day.”

Now we have a greater awareness of the kind of huckstering snake oil used by technology companies to beguile users in the false temporal economy that is the digital landscape, how can we put this into action? This is where Cal Newport comes into the frame. Newport has been said to be “making a bid to be the Marie Kondo of technology“, which is no small feat. Following his 2016 book ‘Deep Work: Rules for Focused Success in a Distracted World’, Newport’s aptly titled ‘Digital Minimalism’ is a timely tech-detox gospel that offers simple and workable solutions that anyone can implement.

According to Newport, digital minimalists are all around us: “They’re the calm, happy people who can hold long conversations without furtive glances at their phones” and “have fun with friends and family without the obsessive urge to document the experience.”

Newport suggests that digital minimalists don’t experience FOMO or FOMSI “because they already know which activities provide them with meaning and satisfaction”. Armed with this knowledge, digital minimalists are less likely to fall prey to the inviting slot machines and insidious infinite feeds and autoplay features that lurk around every digital corner. They live fulfilling offline lives and have a healthy relationship with the digital world. However, as with all addictions, rehab is no walk in the park and the key is to make it out the other end.

While Harris already offers many tips including turning off notifications and putting your phone screen into grayscale mode to reduce the influence of inviting colors, Newport sets out a method for achieving digital minimalist status starting with a thirty-day “digital declutter” process. After fully detoxing, the focus turns to maintenance and balance.

Since his role as Google Design Ethicist, Harris has become the poster boy for the ethical technology movement. Once a product of Silicon Valley, he is now found fighting tech giants on the frontline, seeking better regulation and user safety measures. Meanwhile, Newport has entered the fray and his book is empowering individuals to join the digital minimalism revolution. Harris and Newport are not alone; other influencers include fellow tech ethicist Tanya Goodin with her 2014 initiative “Time to Log Off” and her 2017 book “OFF. Your Digital Detox for a Better Life”.

On reflection, the noises Harris is making on the topics of ethical technology and digital minimalism is getting good traction. Mark Zuckerberg has embraced “time well spent” as a design goal for Facebook and both Apple and Google have launched “Digital Wellbeing” initiatives. However, the sincerity of these pledges remains to be seen. Given the movement’s youth, Harris and Newport have taken great steps to tackle the blatant user exploitation that is rife among Silicon Valley companies.

Make sure to join us for the next installment where you will discover why we should all cancel our alarms and let our natural circadian rhythms reign supreme.