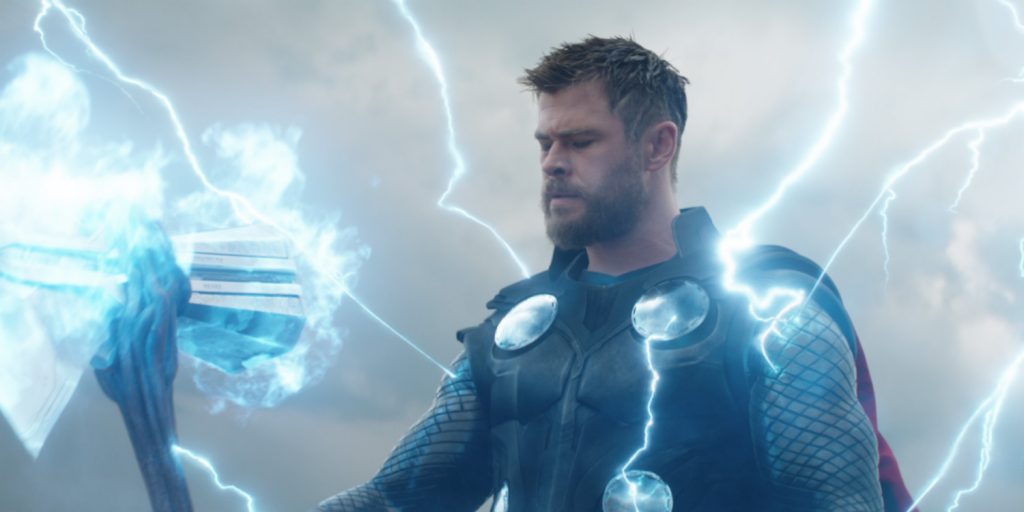 Let’s drill down on those extraordinary numbers and see which records – if any – remain standing after Endgame’s box office domination.

Record-breaking the world over

The fourth installment in the Avengers saga opened domestically to an jaw-dropping $357.1 million, not only a record-breaker but clearing the previous title holder, Avengers: Infinity War, by almost $100 million, or a 36% increase.

That they somehow managed to not only improve on Infinity War’s numbers but blow it out of the water completely is a real testament to the strength of the marketing campaign that Disney and Marvel led.

Endgame’s Monday gross of $37 million doesn’t top Star Wars: The Force Awakens first Monday record. But don’t forget, The Force Awakens was released just before Christmas, when schools are out and fewer adults are working, meaning more people are available to go to the theaters. Nonetheless, Endgame still dominates elsewhere.

The movie’s worldwide gross was hugely impressive. Opening in every territory with the exception of Russia (which followed on Monday), the Russo Brothers’ franchise finale became the first film to open with over $1 billion worldwide, a feat even more impressive when you consider it outperformed Infinity War by a cool $583.1 million in this respect.

In the UK, it earned more in four days than previous record-holder Spectre and similarly defeated The Force Awakens. China was the biggest foreign territory for Endgame, with a smashing $331 million haul over five days; a bigger opening weekend than any western or local title ever released.

With Tuesday, its fifth day of release, looking to send the film hurtling past the $400 million milestone in record time, Endgame shows no sign of slowing down. It will be well on its way to $500 million by the time we reach its second weekend, where its sophomore frame will inform us of the road ahead.

These grosses are utterly stunning, and there are very few records Endgame didn’t conquer this weekend. A gargantuan achievement eleven years in the making, Avengers: Endgame’s opening surpassed even Disney’s wildest dreams. And considering Infinity War’s $2 billion-plus grosses likely covered all production and marketing costs for both movies, Endgame could fail to earn a single penny more and still earn a terrific profit.

Moving forward, a continued box office run is simply for the glory…an extended victory lap of sorts. Does it have a shot at mounting the domestic or worldwide highest-grossing charts? It would be foolish not to consider it.

Those records currently belong to The Force Awakens‘ (domestic take of $936.6 million) and Avatar (worldwide gross of $2.7 billion). But Endgame doesn’t need to break those records to still be considered a success. It’s worth noting that if Endgame cannot manage to topple either, those records will probably be held for a long time.

Someone far smarter than I am has laid out the math. So purely on a speculative level, let’s end with this: Avengers: Endgame would have to completely die from here on out to completely relinquish a shot at both the domestic and worldwide gross titles.

With an A+ Cinemascore, critic and fan approval, and an endless slew of headlines celebrating its decade-in-the-making success, we can’t see that happening too easily.