The FADER interview with Matt Ox is a shameful disaster 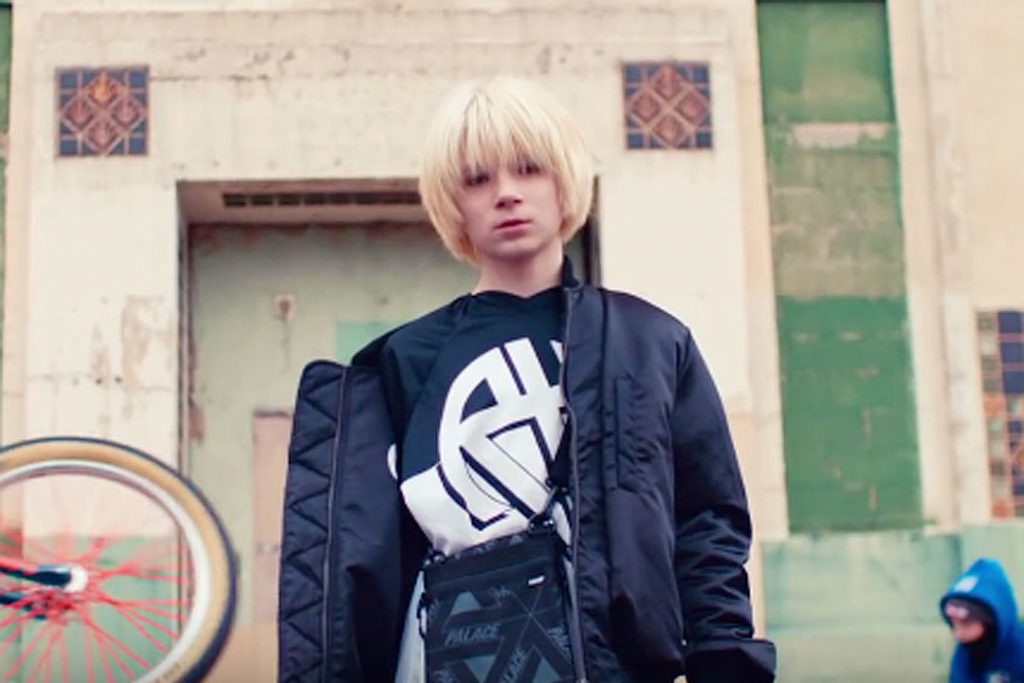 Yesterday, drip-loving music and lifestyle magazine and website The FADER dropped a two-minute video interview with Matt Ox. If you haven’t heard this name, you’d be forgiven—he’s only fourteen years old. But he could very likely become a “next big thing”. Matt Ox, real name Matthew Grau, is a viral rap sensation out of Philadelphia who’s getting major attention stemming from his success on SoundCloud and his debut album OX that dropped back in the fall. The FADER seems to love him, going as far as to call him a “phenom”. I don’t really see it.

But what I do see is a wildly opportunistic, irresponsible, arguably unethical interview that shows the lengths publications will go in the name of entertainment and clicks. Check it out below to see for yourself.

The interview, cringe-worthy at best and reprehensible at worst, illuminates an issue across all mediums that may only get worse. I’m not trying to be the “fun-police” here, but let’s be real about this. For two minutes Matt Ox is incoherent, seemingly on drugs, and offering nothing to work with (or in the FADER’s eyes, content). Sure, we’ve seen these types of train wreck interviews before, but let’s remember—he’s just a kid. This interview is more an odd display of a young teenager in crisis and adults exploiting it than of a professional profile of a rising talent.

First, who is trolling who here—assuming there’s even any trolling at all. The FADER’s humorous but deprecating edits that accompany Matt’s comments make it all seem like the joke is on Matt, a la lowbrow mockery. Or maybe Matt is just playing up the persona of a pilled-out young viral rap star in the age of mumblerap and trap. Whoever is the butt of this joke, it’s just not funny in the least. Even worse is hearing the adult speaking in the background. There’s an actual adult (and adults) present in charge of the circus, allowing this pseudo-voyeuristic interview take place with the intent to publish and edit. I say voyeuristic because it quite frankly doesn’t seem like something we should be watching—it’s uncomfortable, bizarre, and without value.

This is also not the Matt Ox of yesteryear. The Matt Ox we’ve seen before in videos was at least coherent, aware, and had functioning motor-skills. This is a Matt Ox who is having either a serious personality crisis or a battle with drugs. Or maybe he’s just tired! Yeah, he’s just tired. Or this is a three-alarm wake-up call for him, the adults on his team, and publications that see these interviews as being entertainment and non-exploitative.

Matt may watch the video today and not realize The FADER has made a joke at his own expense. But The FADER knows what’s up—and that’s where the other issue lies. Is this the level publications will go to for clicks and attention with a minor? At what point does a publication do the responsible thing and either a) cut the interview early, b) roll with the video but not publish, or c) offer help. Or a combination of all three. Some will say “but it’s content!” or “Matt brought it upon himself” or even better, “who cares, it’s funny”.

But it’s not funny. It’s value-less content. And even if he did bring it upon himself (which to a degree he did), he’s too young to really understand that. So as a publication run by adults, do you exploit that by giving him that platform via an interview-gone-south, mockery of a potentially dangerous situation, and then still publish it?

I understand The FADER and other similar sites aim to tap into a younger demographic and highlight what’s going on in that realm…but is this the way to do it? No. Cut the interview, offer some help to the kid if he’s in fact battling things, and call it a day. And if this is just him playing into a role, don’t turn the interview into a joke at his own expense—he’s only fourteen and the interview provides no value. The FADER and other publications should do better. In the meantime, congratulations, you played yourselves.