Album Review: Solange – ‘When I Get Home’ 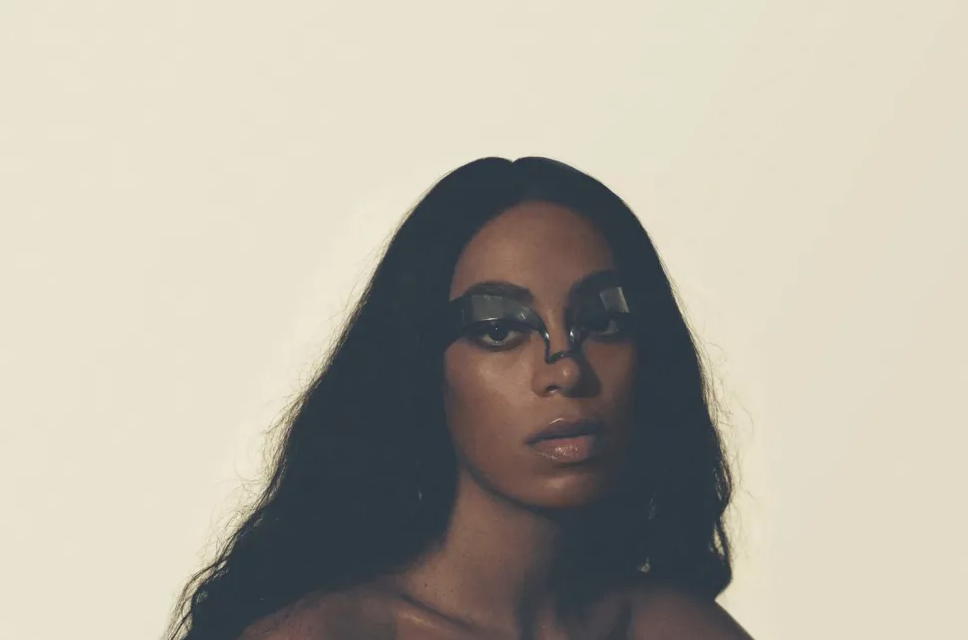 Album Title: When I Get Home

To an unfamiliar ear, one might label Solange’s latest release ‘experimental’ but it is anything but. At this point in her career and artistry, Solange has perfected her recipe, making her sound anything but experimental. It does push the boundaries of conventional R&B and pop and enters a unique space among mainstream music. That space, however, is home to anyone who grew up listening to Houston chopped n’ screwed, New Orleans DJs, or Atlanta rappers. With a title like When I Get Home it seems evident that those are the people she’s continuing to make music for.

Continuing where A Seat At The Table left off, When I Get Home pays homage to the unique trap sound of the south, specifically that of Houston, but does so in a way that shifts the experience of her previous release. While the metaphors and messages of ASATT were nuanced yet expressive celebrations of blackness and womanhood, the subtle, laid back sounds of this new record were made for the kickback. That was the protest. This is the BBQ that takes place after. To be clear though, Solange is still speaking.

Small gems of wisdom are tucked away in the interludes, of which there are five. On Crime Mobb-sampled “Can I Hold the Mic (Interlude)” she speaks on being multifaceted, whispering “I can’t be a singular expression of myself / there’s too many parts / too many spaces / too many manifestations…” She lets Goddess Lula Belle of Youtube fame warn, “Do nothing without intention” on an interlude of the same name. The mastery on tracks like these and most others is that while some make obvious reference to black and hip-hop culture, other muses are more subtle and call for research. I had to Google Florida Water and I’m sure that’s exactly what Solange wanted me to do.

Quite a few songs have a repetitive nature to them. Recently I condemned Ariana Grande’s album ‘thank u, next’ for having a similar quality but the difference here is imagination. Solange seems to take these stanzas and perform them in a way that breathes new life into each repeated line as if she’s practicing the delivery in a mirror, tweaking the level of sultriness with each new take. The album opens with Solange crooning about things she imagined. One line repeated 16 times. “I saw things I imagined / Things I imagined” and yet the listener is captivated the entire time.

While the previously mentioned Grande album provoked a sense of never-ending drone, the latter makes you concentrate on every last word, focusing your attention on the message of the moment. It’s time like these or like in “Down with the Clique” when anyone in an *ahem* altered state might pause the rotation and calmly state, “You’re right, Solange, I am down with ya” and that’s the entire beauty of this album. Solange finds complexities in simple melodies, lyrics, and rhythms and gifts you a lullaby worthy of cozy Saturday afternoons, after work de-stress sessions, and 3 am musings on the universe.

The greatest feat of When I Get Home might be how it boast such an eclectic group of collaborators but comes together as one body of work. The album includes backing vocals from the likes of Cassie, Earl Sweatshirt, and Tyler the Creator, production from Metro Boomin, Standing On the Corner, Pharrell and her son Julez, guest appearances from Gucci Mane, Playboi Carti, and The-Dream, and samples Scarface, Debbie Allen, and Phylicia Rashad. Solange’s studio was practically a museum of talent and she, their curator, created an exhibit on the often over-looked themes of southern music, placing them on a pedestal.

This isn’t an album. It’s a symphony. An ode to Houston. This is riding slow around the 713 music. This is posted up at the liquor store, fresh candy paint, spinning rims music. This is hair salon in your auntie’s basement music. This is piqué Solange and that means that you’re getting art in its rarest, most authentic all-encompassing form. This only thing to do is sit back, relax, and enjoy.

P.S. – You can watch the accompanying film here.