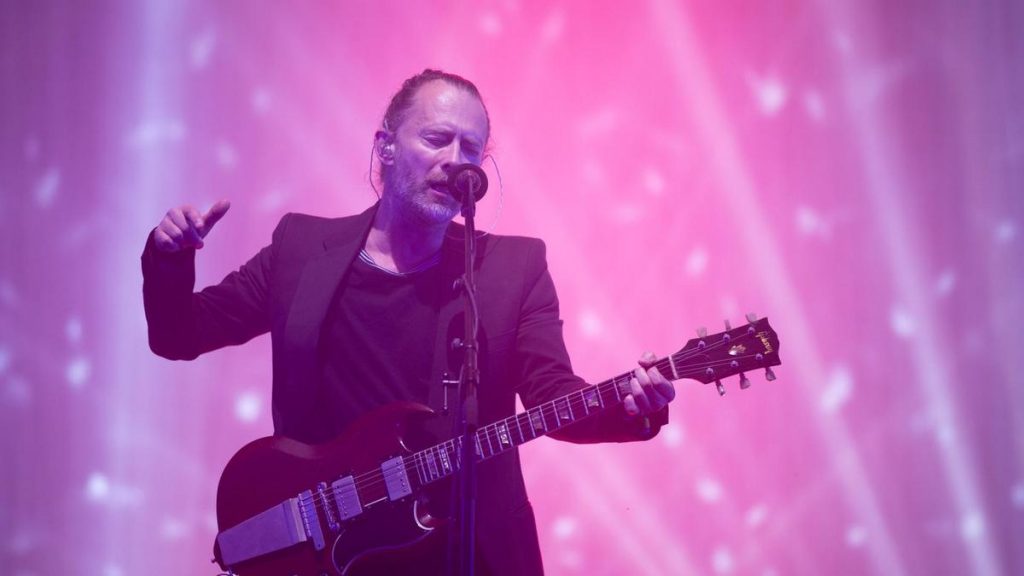 This week propels us into May and kicks off summer tour season. New music and new albums shall abound so Qrewcial will have even more new music to bring to the table. This week’s best songs feature artists FKA twigs, Violent Femmes, Thom Yorke, Kevin Morby, Young Nudy, and Japanese Breakfast.

A couple of days ago BBC Radio 3 blessed our ears with the premiere of Thom Yorke’s first classical composition. The Radiohead frontman is known for pushing boundaries but this is his first foray into classical as a solo artist. The debut precedes an expected solo album to be released later this year.

FKA twigs has not had it the easiest lately. After breaking up with boyfriend Robert Pattison, she faced health issues with fibroid tumors. But on her Instagram she was open about her struggles and has now gotten back into her music with a new single. As always, her visuals are stunningly unique and filled with the pole dancing she has recently learned specifically for the video. The song is beautifully vulnerable and not overly orchestrated. She also announced plans for a short tour this summer.

With his project with Pi’erre Bourne, Sli’merre, dropping next week, Young Nudy is releasing a new single in advance. This is the second track off the project, and it features Lil Uzi Vert, out from his short-lived “retirement” maybe?

Her last project was an exercise in grief, and after the loss of her mother Japanese Breakfast returns with new single, the newest music since 2017’s Soft Sounds from Another Planet.

With a US tour just announced and now a new album, the folk-rock band Violent Femmes are ready for action this summer. They have released their first single, self-titled off the new album. The forthcoming work will be their tenth album and is slated to be released on July 26th.