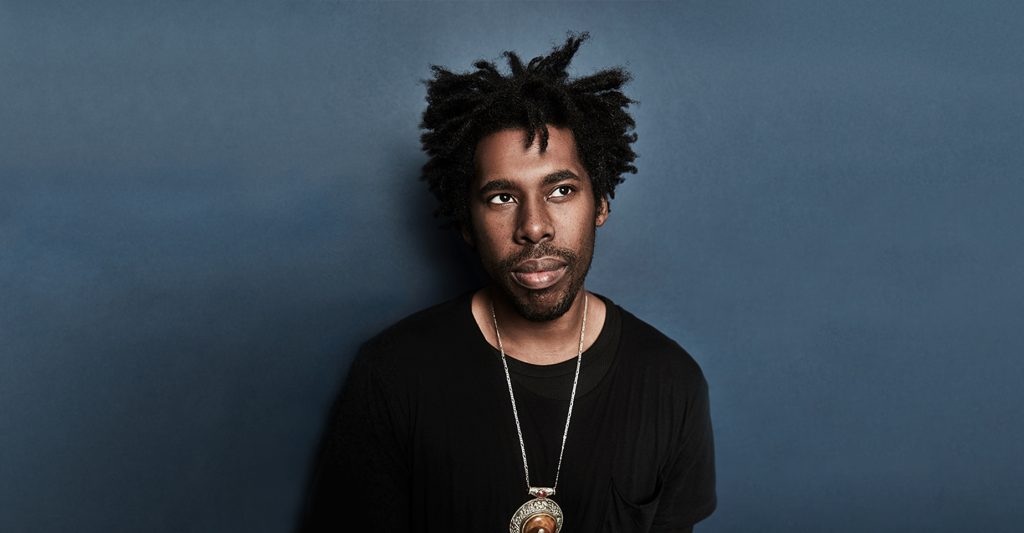 Spring is showing out for music lovers. Bands and artists have dropped new music left and right. It’s a smorgasbord and Qrewcial is pulling out the best selections of the week for you to vibe with. This week we’re featuring artists Boy Harsher, Bun B & Statik Selektah, Kanye West, Flying Lotus, Madonna & Maluma, Jackie Mendoza, Nick Murphy, and Tame Impala.

The Australian artist recently changed his moniker from Chet Faker and is due to release his latest body of work, Run Fast Sleep Naked, on April 26th. This is his second single from the new album, and it’s a soulful R&B-laced song about heartbreak.

The Queen of pushing musical boundaries has partnered up with Colombian singer/songwriter Maluma for a Latin infused track. It’s definitely a different vibe from what we’re used to from the singer but Madonna isn’t known for doing the predictable.

It seems Kanye West just keeps teasing us with new music. During his Coachella version of his much-hyped Sunday Service Sessions, he debuted the new track which features Ty Dolla $ign and singer Ant Clemons. The song seems to reflect the new, more spiritual Kanye we’ve been shown, and gives even more credence to the notion that his delayed album, YANDHI, is finally on the way.

What happens when two hip hop artists collab to create an album in less than 12 hours and decide to live stream their creative process? Greatness. The album is currently only available through Tidal and is pretty much gold from the first to the last track.

This psych-pop artist hails from CA, and this is newest single off her forthcoming EP, LuvHz, slated to be released on April 26th. The song is a hypnotic reggaeton ode to anxiety to inspire others to face their fears.

Following right up with their previous single, Tame Impala is not slowing down. They just performed at Coachella with A$AP Rocky, performed on SNL, and announced summer tour dates. This track is a psychedelic disco track that will definitely be in house party rotation this summer.