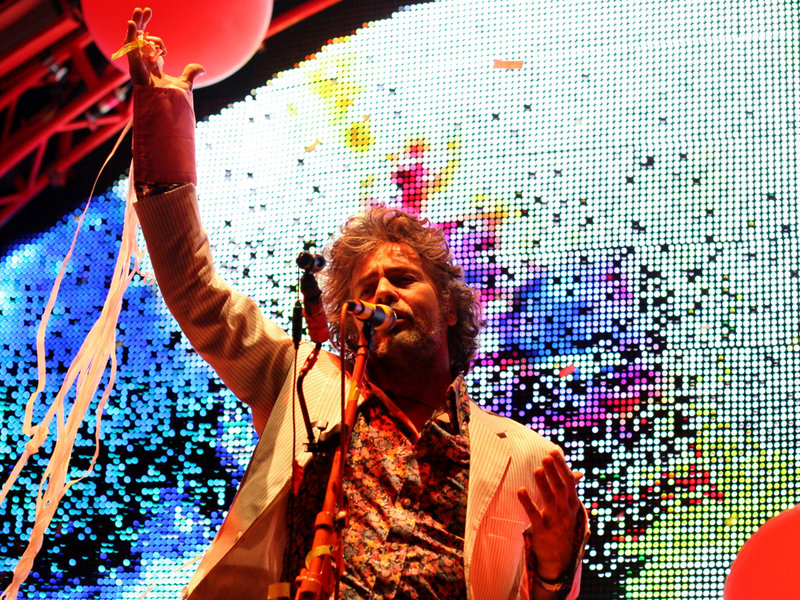 New music is crucial to life. That’s why Qrewcial scours the music scene for the best new songs of the week. New bands, new singles, new greatness for you to listen to. This round features artists Anderson Paak, The Flaming Lips, Tank and the Bangas, Soft Calvary, Walden, and the Cranberries.

Sometimes you gotta break the rules. For this track and this Athens, GA band we had to. They released their EP Static on April 5th and their single “Axioms” gets stuck on you. We’d like to think we’re putting you to new bands so check them out, they’re currently scheduled to headline a tour this spring.

This New Orleans Louisiana-based band has consistently made noise, touring and making a name on NPR’s Tiny Desk series. They’re a fun blend of hip hop, R&B, and Jazz. Frontwoman Tarriona “Tank” Ball is infectious and multi-faceted with rhyming and singing. The recently released the live version of their single and it’s even better than the original.

Chicago native Open Mike Eagle is not only a dope emcee but now also a co-host. He has his own show now on Comedy Central with comedian Baron Vaughn. Each show closes with an original track, so this collab with Danny Brown is the first of new music to be provided by the show.

The Cranberries are releasing their last project after the untimely passing of their lead vocalist Dolores O’Riordan. This single is their title track, which poetically is placed at the end of the album and was the last song recorded with band member Dolores O’Riordan before her death.

Listen Now: “In The End”

After 2017’s Oczy Mlody, the band dropped their newest album King’s Mouth, exclusively for Record Store Day but will have a normal release on July 19th. The album is based off frontman Wayne Coyne’s art installation of the same name. “King’s Mouth: Immerse Heap Trip Fantasy Experience”, a book written and illustrated by Coyne himself will accompany it.

Listen Now: “All For The Life of the City”

This band is made up of artists Stephen Clarke and Slowdive’s Rachel Goswell, who are married a well. The duo has teamed up musically to release their own self-titled debut album. This is the first single and the album drops early July. Slowdive just released their classic album Pygmalion last year.

Anderson.Paak just dropped a new album only months after dropping ANOTHER new album. He recently won a Grammy and this time around he’s managed to bring Outkast’s Andre 3000 out of hiding to collab on his newest single for Ventura. That feature alone makes the song a necessary spin.