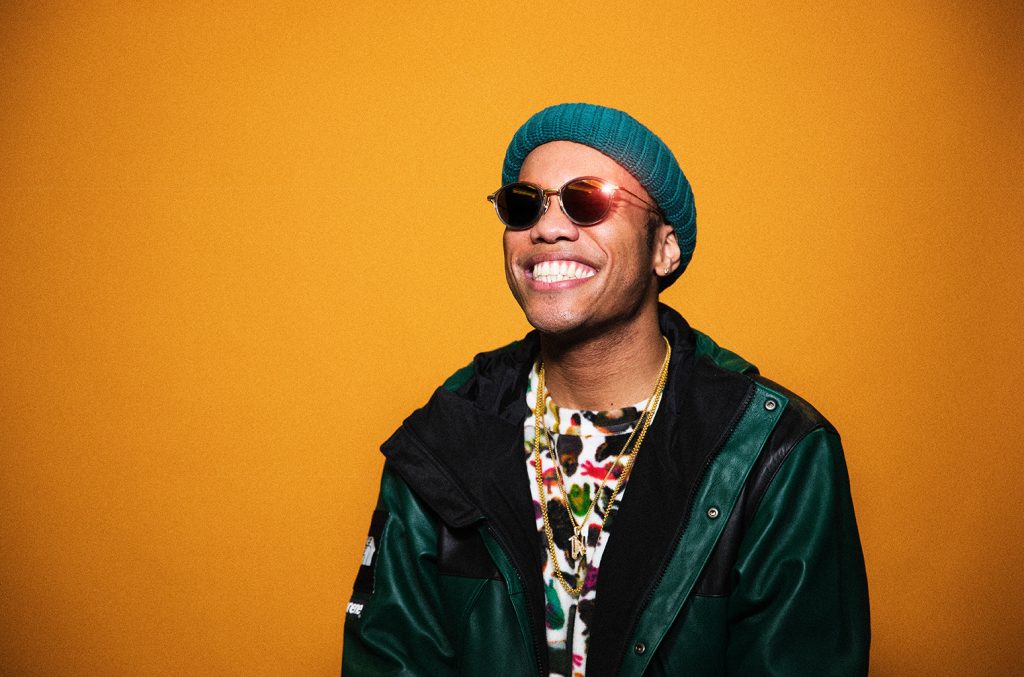 This week Qrewcial is ready to give our readers the new-new. Here are the best new tracks of the week.

There’s no quit in Anderson .Paak. It’s only been six months since his new album, Oxnard. Crazily enough, that’s old news because he is set to release another, Ventura, on April 12th. “They can’t gentrify the heart of Kings,” he sings on the politically charged tune. It’s a jazzy and soulful call-to-arms against justice, aptly named in honor of basketball star Lebron James and his community-mindedness.

It’s been three years since we’ve gotten a single from Schoolboy Q and frankly it was worth the wait. The track is hard body and the visuals are a creative play on classic films, and infamous TV moments.  Schoolboy Q had previously mentioned delaying work on a new project after the death of his friend and fellow rapper Mac Miller. There’s still been no official word of an up-coming album but it’s safe to assume Schoolboy Q is ready to enter the fray again.

LSD is a concerted effort by artists Labrinth, Sia, and Diplo. This is the fifth single they’ve released together and they’re finally releasing their debut album on April 12th. The song title is a play on Drake’s infamous line but the song is an upbeat and bright celebration of friendships. This a weekend hangout with your people anthem that’s pop enough for everyone to enjoy.

Why yes, we do mean that “Like A Virgin.” Folks can act like this song wasn’t a beast back in ’84 but those are the sort of people we don’t hang around. Seriously, this ironic song choice is the perfect cover for the soundtrack of their new biopic, The Dirt, on Netflix. Not only do they kill it, they essentially breathe new life into it. The Dirt soundtrack drops March 22nd.

Karen O of the Yeah Yeah Yeahs and writer/producer Danger Mouse have joined forces as the duo Lux Prima. They released their self-titled album on March 15th—an electronic journey into escapism. “Redeemer” is one of the more interesting tracks, reminding you of the old western flicks production wise. The album starts off dreamy then gets progressively more solid. It’s definitely got a unique feel, and it’s available streaming everywhere.

UK indie-rock band The Foals announced a double album release this year with Everything Not Saved Will Be Lost – Part 1 dropping n March 24th. Not a huge endeavor since the band seems to have had a creative frenzy after their three-plus year hiatus since 2015’s What Went Down. This track is uptempo and sick with the drums, drummer Jack Bevan definitely standing out on it. “White Onions” is another example of why this band is so dope.

This is the second single off the Australian psyche-rock band’s newly announced album, Fishing for Fishies, dropping on April 26th. This is the first album since they released five whole albums back in 2017. The track is an adorably fun tale of how we should NOT harm the fishies. The accompanying visuals are even better. King Gizzard will also be doing a summer US tour through the month of August.