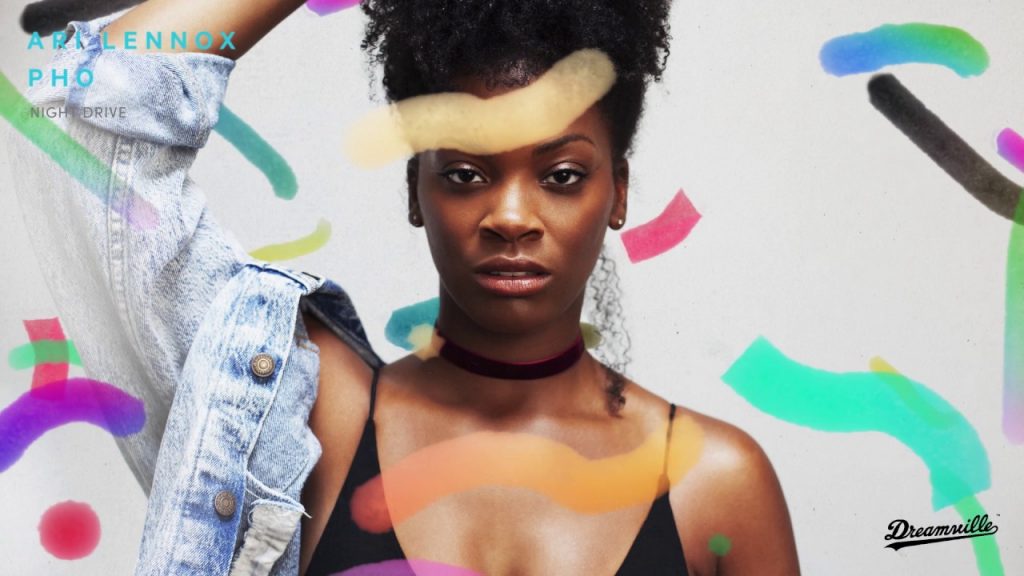 Why is it that when asking any upcoming R&B singer about their influences their go-to response is Aaliyah?

Not to diminish the impact of the late crooner but wouldn’t it be interesting—shocking, even—if someone named an act that came out after 2000 as a musical influence?

But that would be hard to do given that most iconic R&B acts were products of the 90s and the genre hasn’t been the same since those golden years. The popularity of artists like Khalid, Miguel, and Janelle Monáe are giving the genre some shine but their sounds are a far cry from the sultry baby-making melodies of yesteryear and maybe that’s the key to returning R&B to its former glory: moving the genre forward instead of recreating the past.

With that innovation in mind, here are seven artists creating their own lanes and redefining R&B music in the process.

The Grammy-nominated sister duo got its start on YouTube where the Atlanta natives would post covers of popular songs, often putting their own unique spin on them. Taking a page out of Destiny’s Child’s book, Chloe x Halle have an incredible knack for harmonizing and creating emotion and drama in their music that could rival a full gospel choir.

After signing to Beyonce’s Parkwood Entertainment label, they’ve supported an international tour, performed at Coachella, joined the cast of Grown-ish, and released their debut album, The Kids Are Alright to much acclaim. Drawing from the eclectic sounds of the south, Chloe x Halle put out a melting pot of music that does a balancing act between gritty trap beats, pop-inspired synths, and bluesy guitar riffs, and that’s before you even hear their incredibly unique voices.

Chloe’s raspier low tones ground Halle’s angelic high notes in a complementary effort on par with Tammy and Marvin. What’s most notable is that the sisters are doing it for themselves garnering writing, production, and instrument performance credits. With talent like that, the music is going to be great obviously, but if this year’s Grammys or Superbowl were any indicators, the real treat is their live performances.

I’m sad to say that Nao is a new find for me because it just means that since her 2014 debut I, in fact, have not been living my best life. And maybe you haven’t been either.

I’ve had her 2018 breakout hit “Another Lifetime” on repeat for a while now but it took coming across a live performance of her songs “Orbit” and “Saturn” for me to take a deep dive. A month later and I’m still lost at sea. Whether she’s backed by a dance-hall beat or funky doo-wop, her pillow-soft vocals pierce through the veil and drive every track, leaving a lasting impression.

In the context of other R&B singers, her voice is truly what sets her apart because it is so unfamiliar. Her niche sound might have gone overlooked had it not been for her level of artistry. Listening to her 2018 album Saturn, she seems to reinvent herself on every track, recapturing your attention every time by taking you on a new ride.

Must Listen: “Adore You”, “Curiosity”, “Another Lifetime”

I’ve personally invited myself on this next artist’s tour just so I can see his creative process but the details still need to be ironed out. You know how it is.

A relative newcomer to the scene, he already boasts some enviable credits from writing and producing for Beyoncé and Justine Skye, to touring with Alessia Cara, Mumford & Sons, and X Ambassadors. His 2015 EP Mellow Drama landed him on the Tidal X stage where he captivated the audience with an intimate set that truly captured the spirit of his music. Garrett’s silky smooth voice is truly used as an instrument for his honest, gut-wrenching lyrics.

His debut album, Hoax, is filled with gems about love, from the unrequited to the loss of, that make it easy to see why he’s being tapped to contribute to Grammy-nominated albums. Garrett’s own work might be the furthest on this list from what most would consider traditional R&B but the influence is definitely there and that paired with the poetic feel of his music is enough reason to give him a listen.

Sinéad Harnett is on this list for one sole reason and that is her song “If You Let Me”. The GRADES-produced break-out hit showcases the relatability in Harnett’s voice. There’s a subtle invitation that happens whenever she sings that elicits a deep-seated emotion that’s hard to reconcile with. It’s like being punched in the gut and liking it. Billboard has placed her somewhere between Jessie Ware, Jhene Aiko, and Adele but musically she’s got more range than all three. The way her voice lends itself to an electro-pop beat is what gained her a following in her native UK but her biggest Spotify hits would say she’s most comfortable in an experimental R&B space.

Ari Lennox may have made waves recently with her J. Cole-assisted “Shea Butter Baby”, but would I even be a millennial if I didn’t take this opportunity to say I was a fan of hers before she made it big? Because I definitely was.

Making steady progress since signing to Dreamville Records in 2015, Lennox has been cultivating an unmatched sound that plays tug-of-war between influences like Andre 3000 and Minnie Riperton. Just listen to “Pedigree” and you’ll understand. The most rooted in the R&B space of all the entries, Lennox’s music is for the grown and sexy. The smooth, kick-back-worthy beats and her sultry voice might make you miss when she’s crooning about, ahem, doing it in an alleyway but therein lies her magic. You’re going to get lost in the music and before you know it, you’re replaying the track so you can actually listen to what she said.

You can thank my younger brother, Erik, for this entry. He’s been playing “Honesty” non-stop for months now and further research shows that Pink Sweat$’s other efforts are just as repeat-worthy. 2018 and 2019’s EPs Volume 1 and Volume 2 are composed of short, sweet acoustic songs perfect for summertime playlists. A Rollingstone Artist You Need To Watch, Pink Sweat$ is giving the R&B genre a youthful glow.

Fair warning, when you give Pink Sweat$ a listen you may be thrown off by the finger snaps and acoustic guitars. While it’s safe to say some of his music might have you imagining him performing at your local coffee shop or at a bonfire, his vocal style and lyrical content could most definitely land him in a 90’s group.

There’s no easy way to describe Lizzo’s sound because no two Lizzo songs sound alike. The only common thread is the feel-good, on top of the world feeling they’re all likely to inspire. With an album dropping in just a few days, the “Good As Hell” (Yes, that “Good As Hell”) singer has built up quite the anticipation. The impending Cuz I Love You isn’t the singer’s debut though—it’s her third studio album. Lizzo’s been working hard for some time now, all the while getting the stamp of approval from the likes of Prince, Big Freedia, Bastille and most recently, super producer and rap legend Missy Elliot.

A spokesperson for body positivity, Lizzo isn’t afraid of being herself and makes music for everybody to dance around their rooms naked to, no matter what their body looks like. Don’t let the upbeat bops fool you though, Lizzo has pipes and when she’s not simultaneously twerking and playing the flute, she’s using them to belt out hits like title track “Cuz I love You”. A list about redefining a genre wouldn’t be complete without someone who’s redefining sexiness and making a good time accessible to everyone confident enough to claim it for themselves.