The best music festivals this summer 2019 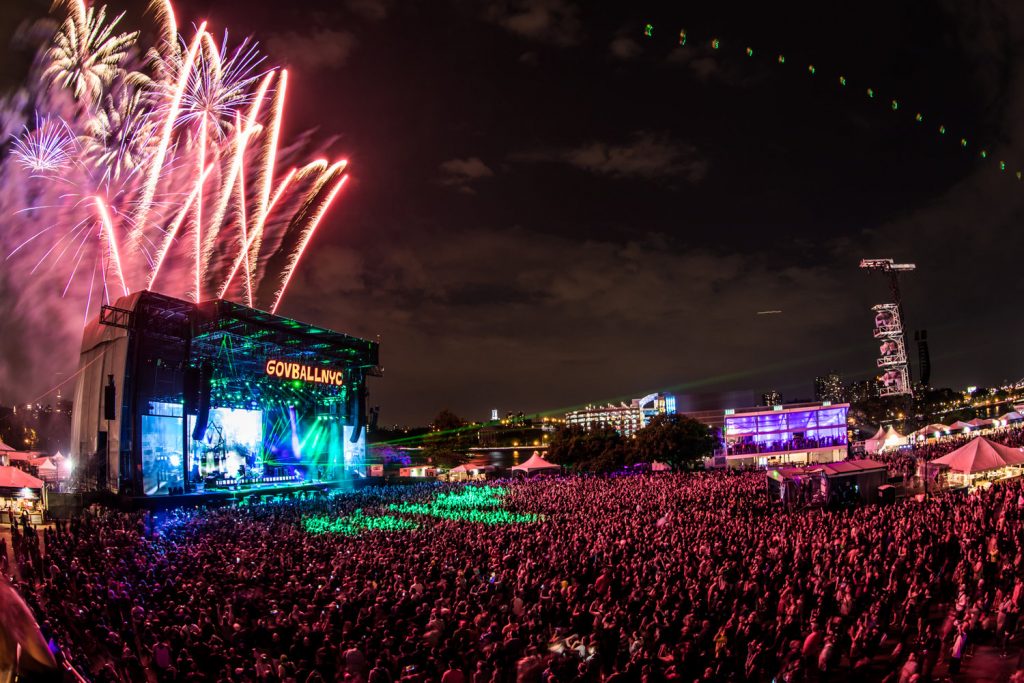 Music festival season is upon us. Following the gigantic, 2-weekend Coachella Valley Music Festival in early April to kick off five months of music events, it’s clear that music lovers everywhere are looking for the best lineup and the best deal for their money. With dozens of festivals to choose from, it’s easy to get caught in the chaos. Here’s a quick and easy rundown of what to expect from the biggest music festivals of the season.

The Memorial Day weekend event of the year, Governor’s Ball Music Festival will take place at Randall’s Island Park in New York. Popular headliners include Tyler, The Creator, Lil’ Wayne, Brockhampton, Florence + the Machine, Major Lazer, The 1975, The Strokes, Nas, and SZA, among a large haul of smaller artists.

Back for another year, Bonnaroo’s headliners include Phish, Childish Gambino, Post Malone, Odesza, The Lumineers, and Cardi B.

Back for its 14th year, the Pitchfork Music Festival in Chicago celebrates music from a diverse group of artists. This year’s headliners include HAIM, Mavis Staples, The Isley Brothers, Robyn, and Charli XCX.

What was originally a traveling event in the early 1990s, Lollapalooza has since become an international music event. For its Chicago festival in Grant Park, headliners include: The Strokes, The Chainsmokers, Childish Gambino, Tame Impala, Twenty One Pilots, J Balvin, Ariana Grande, and Flume.

San Francisco’s premier festival returns in August for another big event. Headliners include Paul Simon, Childish Gambino, Twenty One Pilots, The Lumineers, Flume, Lil Wayne, and Kasey Musgraves. Other than great music from a diverse group of artists, Outside Lands prides itself on its sustainability efforts, particularly with waste diversion. According to the festival’s website, 92% of the 2018 festival’s waste was diverted from landfills.

Made in America – Philadelphia, PA

Back for another Labor Day weekend, Philadelphia’s own Made in America festival will feature Cardi B, Travis Scott, Juice WRLD, and Blueface, among others. After making headlines last year on account of city officials attempting to move the massive event away from the Benjamin Franklin Parkway, it seems to be staying put, and maybe for good.

A note about Woodstock 50

What has historically been a messy and complicated music festival, Woodstock 50 does not disappoint. On April 29, NPR among other news outlets reported that the anniversary festival had been canceled by its investors. The following day, Michael Lang – the primary organizer of the festival – announced that he is not canceling the event. Regardless, it would not be festival season without some sort of controversy.

Whether you’re aching to see your favorite artists play live, or just trying to find a good place to take Instagram photos, this summer is packed with festivals all across the country.