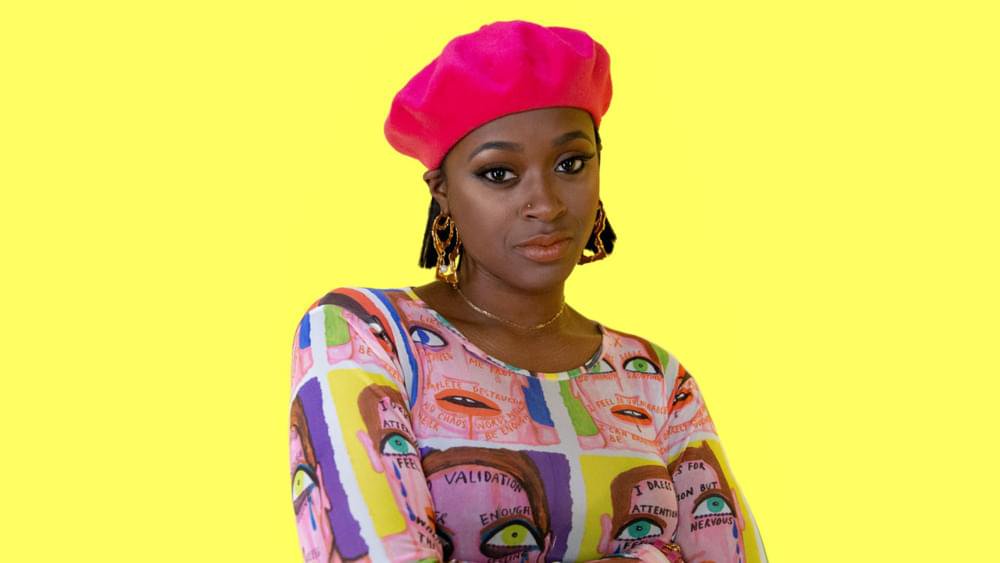 Music fans, here is the newest installment of Qrewcial’s top five songs of the week for March 5th to the 12th. Every week we get busy combing the galaxy looking for new music in order to give you the top five songs we think you should add to your roster. This week’s artists are 2 Chainz, Billie Eilish, Black Keys, Beast Coast and Tierra Whack.

Atlanta’s resident Hairweave Killer, 2 Chainz has dropped his newest collab with singer Ariana Grande. The track is off his fifth album, Rap or Go to the League. It’s a cleverly titled play on the hood notion that to make it out of the streets, you have to rap or play sports. Even better, “Rule the World” samples, the super-dope Amerie track “Why Don’t We Fall In love” which pretty much means it’s awesome regardless.

The talented singer-songwriter had what was thought to be a queer anthem on her hands with this single. Unfortunately, she’s come under fire after it turns out the song is not queer-centric, but actually about Billie wishing her boyfriend/ex-boyfriend were gay, in order to feel better about his lack of interest in her. Not what we were hoping for, but nonetheless the track still sounds fantastic. The controversy though comes right before her March 29th debut album release When We All Fall Asleep, Where Do We Go?

Listen Now: “Wish You Were Gay”

Five years. That’s how long it’s been since the last Black Keys tune. That hiatus was worth the wait, because this single gives good expectation of what’s to come. Mind you, both band members have been active with their period of separation but it seems this track is introducing a different vibe for the Keys. No album or accompanying tour has been announced yet but we’re sure it’s just a matter of time.

This collective of individual New York artists is crazy; Flatbush Zombies, the Underachievers, and Joey Badass’ Pro Era crew. They’ve been making the festival rounds, including high-profile ones like Rolling Loud and this track is off an up-coming group album. The supergroup will be touring together this spring with more dates to hopefully be added once the album release date is dropped.

This is the newest song Philly hip hop artist and singer Tierra Wack has released during her “Whack History Month.” Her ability to push out a constant stream of hot tracks is both enviable and worthy of applause. Tierra’s cadence and ability to switch deliveries but keep a catchy stream of lyrics makes it she and this new single stand out. No announcement of a follow up to 2018’s Whack World album, but she’s got plenty to hold fans over in the meantime.