Steven Adams: Keeping the Center Position in the Middle

The NBA is a league which has trends that most teams, and therefore players, tend to follow. Thanks to the dominance of the Golden State Warriors, teams have been choosing players who can shoot from beyond the arc — including centers. Fortunately for basketball purists, some teams and players are bucking this trend — Steven Adams of the Oklahoma City Thunder.

Adams, a 7’0″ center from New Zealand, is a player who knows where his strengths are. He does very little to deviate from them when on the court. While other big men are developing their long-range games, Adams has been developing his post game and as a result is becoming very hard to defend.

The problem for opposing teams who are looking for the next unicorn (the player who can block shots and shoot threes), is that they are encouraging college players to develop long-range games. This means that when they come into the NBA they can shoot a three and defend the perimeter. However, due to the perimeter focus, they are not able to handle a good post player. How can you defend something effectively when the first time you see it regularly is in the pros.

Adams has become a master at backing down his opponents in the post. Getting very tight to the hoop and then breaking out his footwork magic. At this point, most defenders do not have a chance. Adams is schooling these college graduates who aren’t prepared to defend these moves properly.

All-Star move down low, with authority.
Adams with the dunk gets things started for the Thunder tonight.

However, it is not just in his post moves where Adams is owning the center position. Adams biggest strength is, well, his strength. This is especially evident on offensive rebounds. Adams, who ventures out of the paint to set incredibly hard screens, invariably rolls to the hoop whether he gets the ball or not. This leads to him regularly in terrific position to get the offensive rebound. He is one of the few players who can hold two and three players off while still grabbing the board.

Add to this his athleticism and running and you have a player who is incredibly hard to defend. If you get to watch a Thunder game, the pick and roll between Adams and Russell Westbrook is a thing of beauty. Adams is so dangerous as the roller, teams are forced to sag back to stop him. This then leaves an open lane for the dynamic Westbrook to create. Half the time it does not matter what the defense does. Westbrook is able to put the ball up in an area for Adams to use his athleticism to get the rim-rattling dunk.

Adams is also an incredible rim-runner. As soon as the Thunder are able to secure the defensive rebound, Adams can be seen running from under his defensive hoop. He is often the first down the floor, which results in a few impacts. Adams can be on the end of a long pass, meaning that the Thunder get an easy bucket. Or he is used as a decoy for a teammate to get an open shot on the perimeter.

Adams is the defensive general for the Thunder. He is at his best when he is patrolling the paint. Fortunately, the big man is also able to defend most players on the perimeter. He is often seen as the player closing out the opposition player taking the corner three.

Adams is not the best shot blocker on the team. Power forward Jerami Grant benefits greatly from Adams positional defense. He often comes from the weak side to swat a shot which is being forced up deep into the shot clock.

Steven Adams can rack up long bruising minutes before sitting down at the end of each quarter. That’s when the other premier shot blocker on the Thunder squad, Nerlens Noel comes in. Noel uses his high energy defense to create more chaos for the Thunder to capitalize on.

Back2Back steals from @NerlensNoel3
Thunder UP by 6 headed to Q4 in Portland pic.twitter.com/W4dFezqDWY

In an era where the NBA is looking to find players who are able to shoot, Steven Adams and the Thunder are bucking this trend. Adams is a defensive minded center who is causing havoc on offense. He has gone from a role player to a legitimate All-Star contender. This shows how Adams is keeping the center position close to the paint. This is where it belongs. 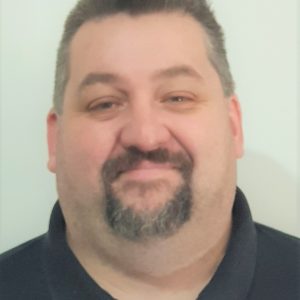 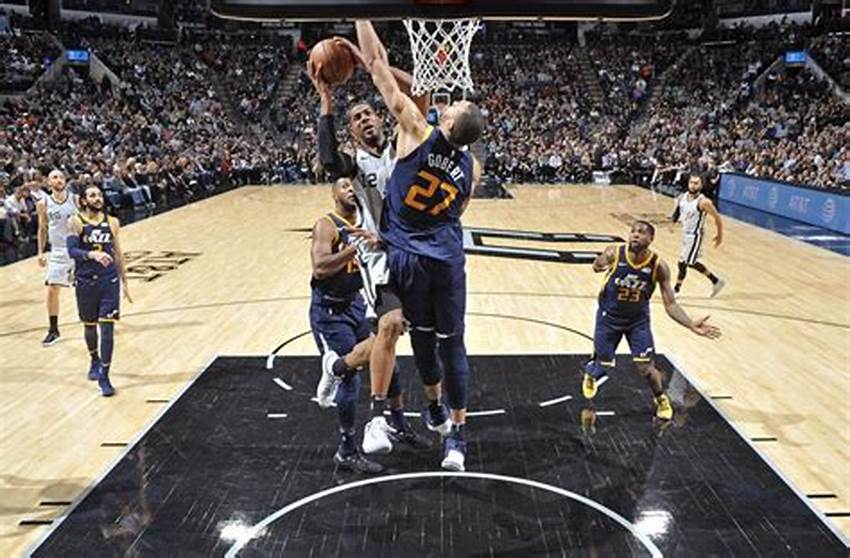 The Utah Jazz are Becoming the New San Antonio Spurs