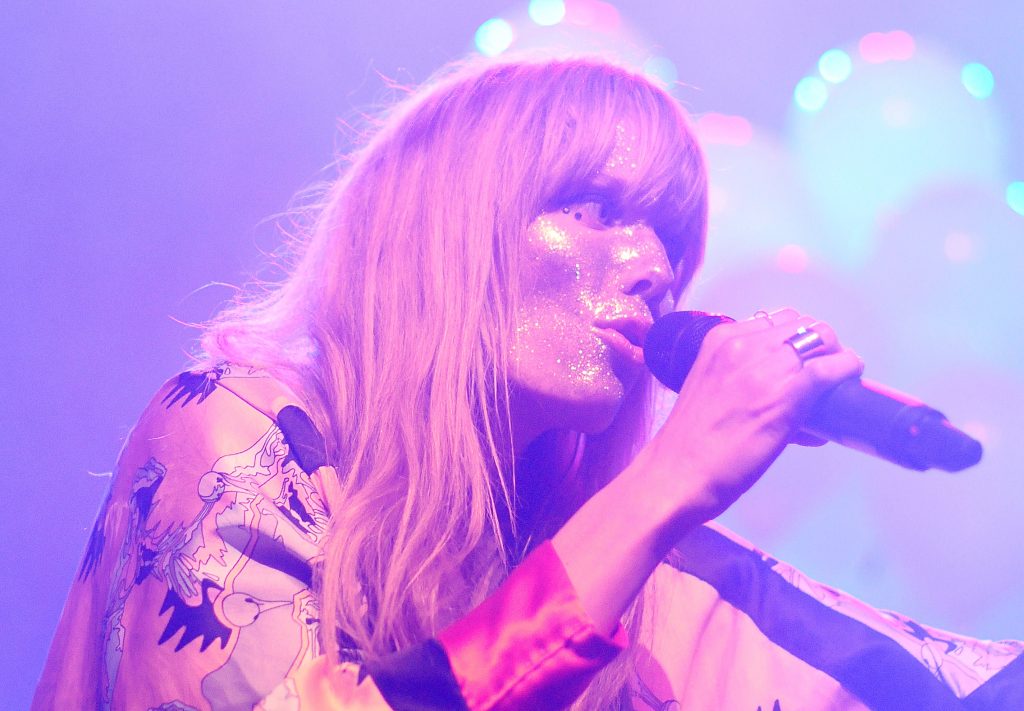 The latest single from Oh Land came out January 4th. “Human Error” is a ballad that bemoans the darkness of uncertainty. Four years since her last album, her life has taken many turns; she had a child and her young marriage turned into a separation soon after composing a Danish national ballet. She threw out everything she was working on and started fresh through the transition of her separation. Now she’s back, and she wants to deliver something that she says is as personal as her first album.

Nanna Øland Fabricius, or if you’d prefer her stage name “Oh Land” has been making music for a decade. A Denmark native, she released her first album, Fauna, in 2007. Previously a student of the Royal Danish and Royal Swedish Ballet Schools, a spinal injury put a quick end to her prospective dance career. She pivoted. Oh Land’s debut album imbues somber melodies that buzz with tinges of electronic zips and chopped up synth chords, clearly influenced by the cadences of ballet. Nanna’s voice floats over the tracks, with no falter. The innate quality of her voice and melodies come as no surprise though — her mother is an opera singer and her father an organist.

It wasn’t until Oh Land’s second, eponymous album that she picked up notoriety worldwide. She performed her self-titled album as an opener for Sia and Katy Perry during their 2011 tours. She also performed her internationally popular single “Son of a Gun” on the Late Show with David Letterman during her North American press tour. Oh Land is an album of pop anthems, carried by Nanna’s angelic voice. Her talent for creating melodies is showcased in songs like “Perfection” and “White Nights,” among the more popular songs on the album. A personal favorite, “Lean” is an eerie ballad that crescendos to a howling chorus, echoed by low-wailing strings. Oh Land’s version of Lean with the Nightingale String Quartet shows off her vocal talent and the flexibility of the type of music she makes.

Oh Land further developed her sound in her third and fourth studio albums. They gleam with glamorous production but retain the vivacious, fairytale quality present in her foundational works. The third album, Wishbone, is at its peak with songs like “Renaissance Girls” and “Love a Man Dead” — two feminist anthems that throb with dance beats and the message that if you don’t look out for yourself and those around you, you’re doing the world an injustice.

But the holy grail of Oh Land’s discography thus far is her fourth studio album Earth Sick. A crowdfunded endeavor in which part of the proceeds went to Greenpeace’s Save the Arctic campaign. The album is a complex take on ways to layer and cut synth chords and vocals. Though it features her signature strings, she trades them for horns in the pulsing and symphonic “Little Things” “Flags” and “No Particular Order“. Oh Land outdoes herself with this album, as she holds her head up high to the flames of pop that came before her. Oh Land’s fifth album Family Tree is out May 3rd.