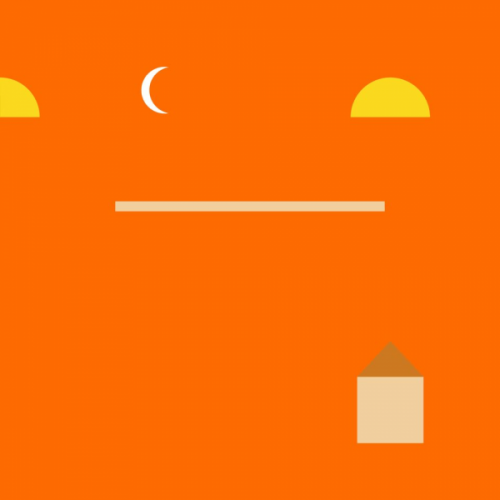 You may listen to Mike Posner’s latest album A Real Good Kid and wonder where the title A Real Good Kid comes from. They’re actually the very last words spoken on the album — by Posner’s late father who died in January 2017. By no means a light album, the messages are heavy. The album is sprinkled with audio clips from Posner’s home movies with his father. Dispersed amongst the woeful, aching poetry and uplifting production of the album, Posner laments about love and loss.

He remembers his friend Aviici in the song “Drip,” a track that connects the produced, pop performances with the forlorn poetry Posner has defined in his previous albums. A choir adorns the beginning of the track before Posner breaks into a spoken word poem rather than a song. Posner laments of a world turned upside down by the trauma of his friend’s death. He lands on a lesson of self-care before the song’s climax. Posner screams into the void for answers before a memory with his father gleams at the end of the song.

“Drip” splits the album in half as it jumps back and forth between memories and moving on. The first tracks on the album, “January 11th, 2017” and “Wide Open” seem to transition from his album of poetry, released in 2018, after which the listener might recognize the angsty “Song About You,” and the inspirational, sing-along “Move On.” A real highlight of the album “Staring at the Fire” is lyrically complex, touching on today’s social issues, as crisp production carries into the pop ballad “Perfect.”

The singles “Stuck in the Middle” exclaims the trials of life changing as Posner gets older. Posner leaves listeners with this sentiment as the album wraps up. His father asks for “One More Song” and Posner gives “How It’s Supposed To Be,” as a final lament to the memorial of his father and friend. Posner gives promise to moving on as he says “the day my daddy died… I lost my only friend, people don’t grow on trees; but maybe that’s the way it’s supposed to be.” We reach the resolution in a home movie clip, “Michael, over here…  he’s A Real Good Kid”

Posner isolates emotions in this work and grabs attention with bold and direct statements in this concept album. He skews the emotions in hiding places, as little gems to be found. Some of the messages get lost in the personal sentiment of the album, though. Though the trauma can be triggering at times in this album, that is its strong suit. As stand-alones, the singles are fun and carry messages full of meaning, but the albums dark tones don’t make this a tracklist for a Saturday night with friends. We recommend giving this album a listen next time you’re in a quiet, and self-reflective mood.