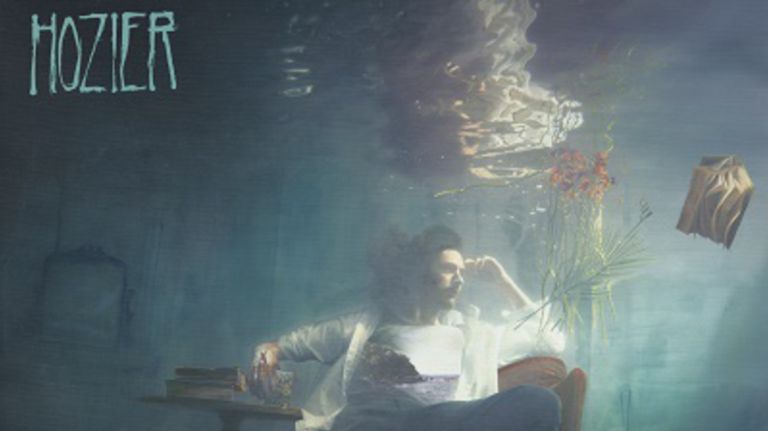 It’s almost as if someone asked Andrew Hozier-Byrne what kind of album he’d make if he knew the world was going to end. With a name like Wasteland, Baby! It seems like he met that challenge with a sense of both truth and maniacal optimism. In speaking to NPR he mentions a sort of rebelliousness in not accepting the doom and gloom of the political climate of the past 18 months. “There is definitely a kind of wry smile to the work, but it takes place with a great shadow hanging over, I suppose the end of the world kind of hanging over the album a little bit. But that is enjoyed in the best way possible. It’s a hard one to describe.”

Opening with a Mavis Staples-assisted ode to his influences, both musical and revolutionary, “Nina Cried Power” is the classic politically charged soulful rock anthem that takes you back to church. The first verse opens with, “It is the grounding of a foot uncompromising / It’s not forgoing of the lie / It’s not the opening of eyes / It’s not the waking, it’s the rising” and sets the tone for an album that takes you to the messy crossroads of weariness and defiant optimism.

Wasteland, Baby! is Hozier’s celebration of the little things. “To Noise Making (Sing)” is a toast to the karaoke singer in all of us while single “Movement” is a love song about carefree dancing that was possibly inspired by Risky Business. From the deceitful seduction of “Talk” to the existentialism of “No Plan”, there’s a silent reflection and reconciliation of every human emotion ever felt like there’s nothing left to do in the world but to look back and ponder.

From a musical standpoint, this second album isn’t much different from Hozier’s first, but growth is evident and it certainly doesn’t bore. The magic of Hozier is that he exists in a very specific space, sonically, that isn’t easily duplicated. He’s competing with the likes of Gary Clark Jr. for top spot in the genre-bending intersection of blues, rock, and soul but like his contemporary, he’s created a sound (one a bit more alternative/folk) all his own so there’s room for him to shine.

The real winner here is Hozier’s ability to pull you in. There’s an interesting juxtaposition between the lively upbeat numbers and the more poetic melancholy ones. “As It Was” tells a story about the good times, “Just as it was, baby / Before the otherness came / And I knew its name / The love, the dark, the light, the shame”.

But most importantly, he’s celebrating surviving it all, even after everything has burned to the ground. “All the fear and the fire of the end of the world / Happens each time a boy falls in love with a girl / Happens great, happens sweet / Happily, I’m unfazed here, too” he sings on album closer and title track. Everything comes together in a way that creates a provocative introspective.

The overall tone of the album is obvious, but it makes for a good experience. Wasteland, Baby! is definitely a strong entry for the bluesy crooner. If Hozier set out to make an album that would make fans take an hour out of their day to just be content with life despite…name literally anything going on right now, honestly, then he certainly succeeded.