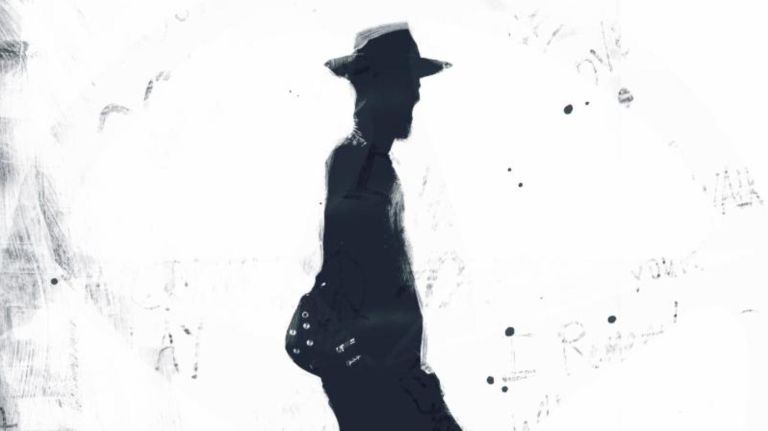 One word describes this album—loud. Loud in the way a rollercoaster is loud, not just for the sake of decibels but because there’s no other method of delivery. Vocally, Gary Clark Jr. has never sounded better. His versatility truly shines through. At the drop of a dime a raspy growl turns to a funky smooth whisper and at the center of it all is the bluesy sweet, R&B-tinged vocals that made him famous, most notably juxtaposed against the driving rock chords of “I’ve got my eye on you (Locked & Loaded)” and “I Walk Alone”. “The Governor” even manages to introduce a country twang fans might not be familiar with but will enjoy for the sense of southern comfort it evokes.

Back and forth styles aside, there’s something a bit alien about this album. Maybe it’s the distortion that opens “This Land” or the eerie yet inviting vocals that introduce “I Walk Alone” that give it away, but This Land is a genre-bending redefinition of what rock and blues can be. “Feelin’ Like A Million” has an unexpected infusion of a reggae groove while “Don’t Wait Til Tomorrow” almost sounds like an updated cover of a popular 80’s ballad. But Clark seems to explore both effortlessly, cementing their place on an otherwise rock-leaning album.

Unsurprisingly, the most inviting element of This Land might just be the honesty, the anger. Clark’s title track is a ball of fury with a reclamation of America. “F**k you, I’m America’s son/This is where I come from” he declares as he stakes his claim. It’s compassionate. Politically poignant. “Feed the babies” begs, “mothers and fathers/Teach the babies to talk…mothers and fathers/Stand up for your cause/And teach the babies to love”. It’s thanks. “Now I understand your sacrifice/Late nights, fussing and fighting at home/I’m sorry for the things I did wrong” Clark sings to his mother on one of Qrewcial’s best new songs of the week entry “Pearl Cadillac” and reminds fans that he’s a killer guitarist. And just in case you were still unsure, bonus track “Highway 71” serves as further citation.

The passion doesn’t just live in Clark’s fiery attacks or deep-meaning metaphors though. Sock hop-ready “Gotta Get Into Something” and “When I’m Gone” are celebratory odes to rebellion, youth, and love. With 17 tracks to express himself, Clark uses every bit of real estate to eclectically speak his mind. Nothing gets lost despite the hefty track list. The room he gives himself to explore sounds, say everything he’s been wanting to say, and quite frankly have fun with music, really pays off for the listener. This album is going to solidify Clark’s image as an artist in every sense of the word.

What Clark has done is nothing short of incredible. Taking nods from contemporary artists like Beyoncé by taking risks and blending traditionally opposing sounds while pulling electric inspiration from pioneers like Chuck Berry and Prince, the music Clark creates is what Alan Freed was talking about when he coined the phrase Rock & Roll. Clark tugs on those roots, bringing the genre home to a mix of blues, R&B, and southern folk, and ultimately creating something truly special.

Best Tracks: “Pearl Cadillac”, “What About Us”, “Feelin’ Like A million”, “Don’t Wait Til Tomorrow”